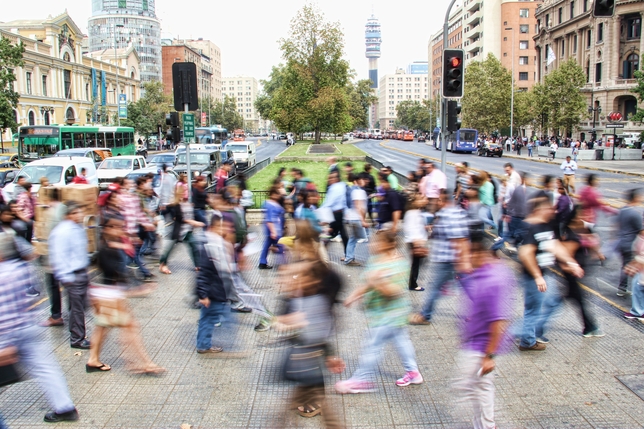 Every time I see friends and ask how they’re doing, they always say with an exasperated sigh, “Argh! I’m sooooo busy.” Or, “You know, I’m just going and going and going, never time to rest!” Or, “Ugh. I’m exhausted. So much to do.” It’s often said with an equal mix of angst and a little pride, so happy to be able to report that things are happening but being overwhelmed by what it’s taking to get there.I’ve been a guilty of this too. I mean, it’s harmless, right? The short answer is no, as evidenced by a situation one of my students went through recently.This actor was part of several developmental readings of a film, creating great relationships with the producing team in the process. Each time the actor spoke to them, he excitedly talked about all the projects he’s been a part of and how busy he’d been, hoping they would see how in demand he was and that he was a viable, working actor. He finally saw a breakdown come out for the project and noticed that the role he had read was pre-cast—with someone else. Hurt and embarrassed, he reached out to the filmmaker to find out what happened and why he hadn’t been contacted about the role. The filmmaker apologized profusely and said, “With everything that you’re involved with, I assumed you were too busy.”